Because the physical electrical activation does not require the addition of chemical substances to the water. It works by removing certain components such as acids and gases (oxygen) from the water in favor of the gases (H2) and bases (OH- ions) that are formed.

Recommendation: The Hydronade tablets can also be used in the kitchen mixer for smoothies etc.
Almost everyone has a kitchen mixer and mixed drinks can be easily enriched with H2 if you throw in a tablet at the end.
The H2 yield should be better than when the tablets “bubble up” in water.

The hydronade® Magnesium – Hydrogen fizzy tablets offer a very practical and attractive alternative to the water ionizer or hydrogen booster. Because the essential components of this hydrogen shower are magnesium, malic acid and tartaric acid, i.e. chemical substances that we know from our daily diet and rather consider desirable.

Thanks to their ingenious formula, the hydronade® Magnesium – H2 effervescent tablets not only release a maximum yield of molecular hydrogen, which dissolves perfectly in the water, but also give the water a pleasant note that tastes like apples and grapes.

We are very proud that, after a long series of tests, we are able to present you not only the most powerful hydrogen tablet , but also the tastiest one with this product, manufactured exclusively for us in Canada, with a content of 80 mg magnesium / tablet . 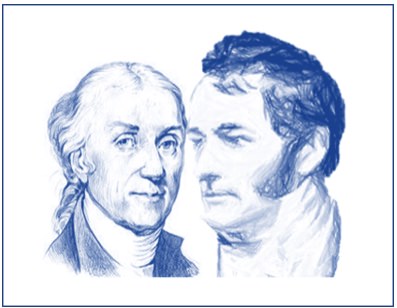 Henry Cavendish (left), the richest resident of London in his day, devoted himself exclusively to science and discovered hydrogen as “inflammable air”.

His compatriot William Henry (right) discovered the law of proportional gas distribution between the liquid and the atmosphere above it. 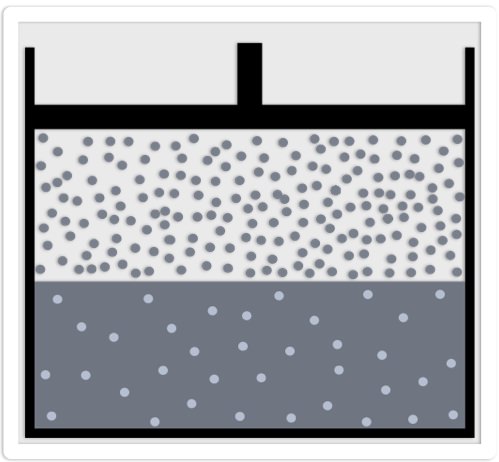 Numerous hydrogen tablets tested – the best, also in terms of taste, selected for you

hydronade® tabs take about 5 minutes to dissolve completely in the water.

Even if you use a whole liter, you will still achieve full saturation of 1.6 mg of hydrogen thanks to the revolutionary formula. This is by far not achieved by all water ionizers , hydrogen infusion machines or PEM boosters available on the market .

Other hydrogen tablets usually only achieve 1.0 to 1.2 mg / liter. (In the scientific literature on hydrogen saturation , 0.5 mg per liter is considered the minimum for “t herapeutical benefits “.)

The hydronade® H2 magnesium hydrogen tablets may be prepared by reducing the amount of water to a minimum of 0.2 liters of very high hydrogen concentrations up to reach 10 ppm, without a higher atmospheric pressure must be created. 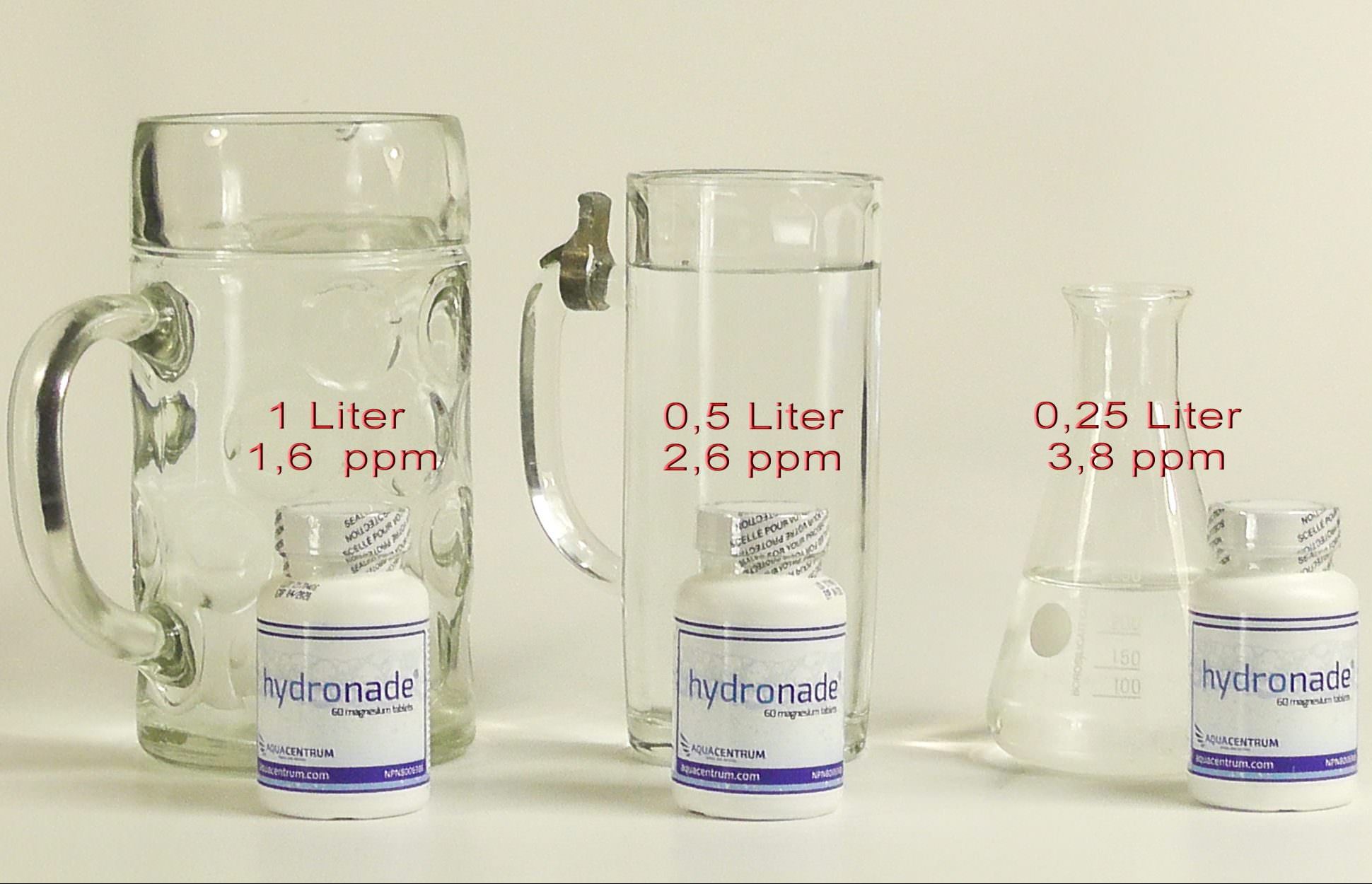 Recommendation for use of hydronade® Magnesium H2 hydrogen tablets:

The German Nutrition Society recommends a daily magnesium intake of 300-400 mg for adults . Since the tablets contain 80 mg of magnesium, the recommended maximum daily dose is 4 tablets.

As a supplement (if there is no magnesium intake through food or other beverages), we recommend dissolving 1 to 3 H2 fizzy tablets daily in unheated drinking water and consuming them instead of other beverages. In addition to tap water – if possible filtered – you can also use mineral water, alkaline activated water from a water ionizer or reverse osmosis water to dissolve the H2 effervescent tablets. Please only dissolve one tablet at a time.

Contents per can | Components per tablet: 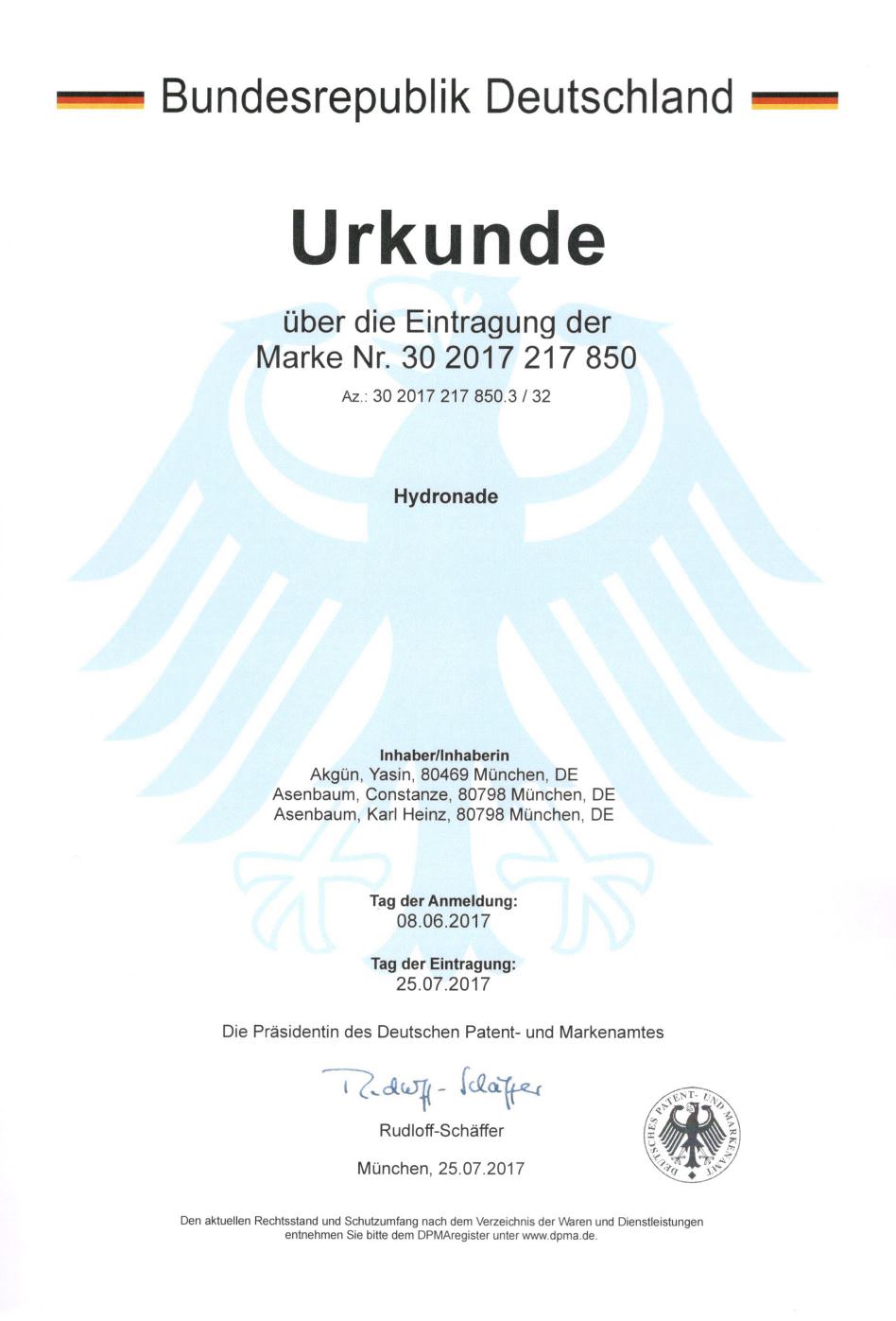